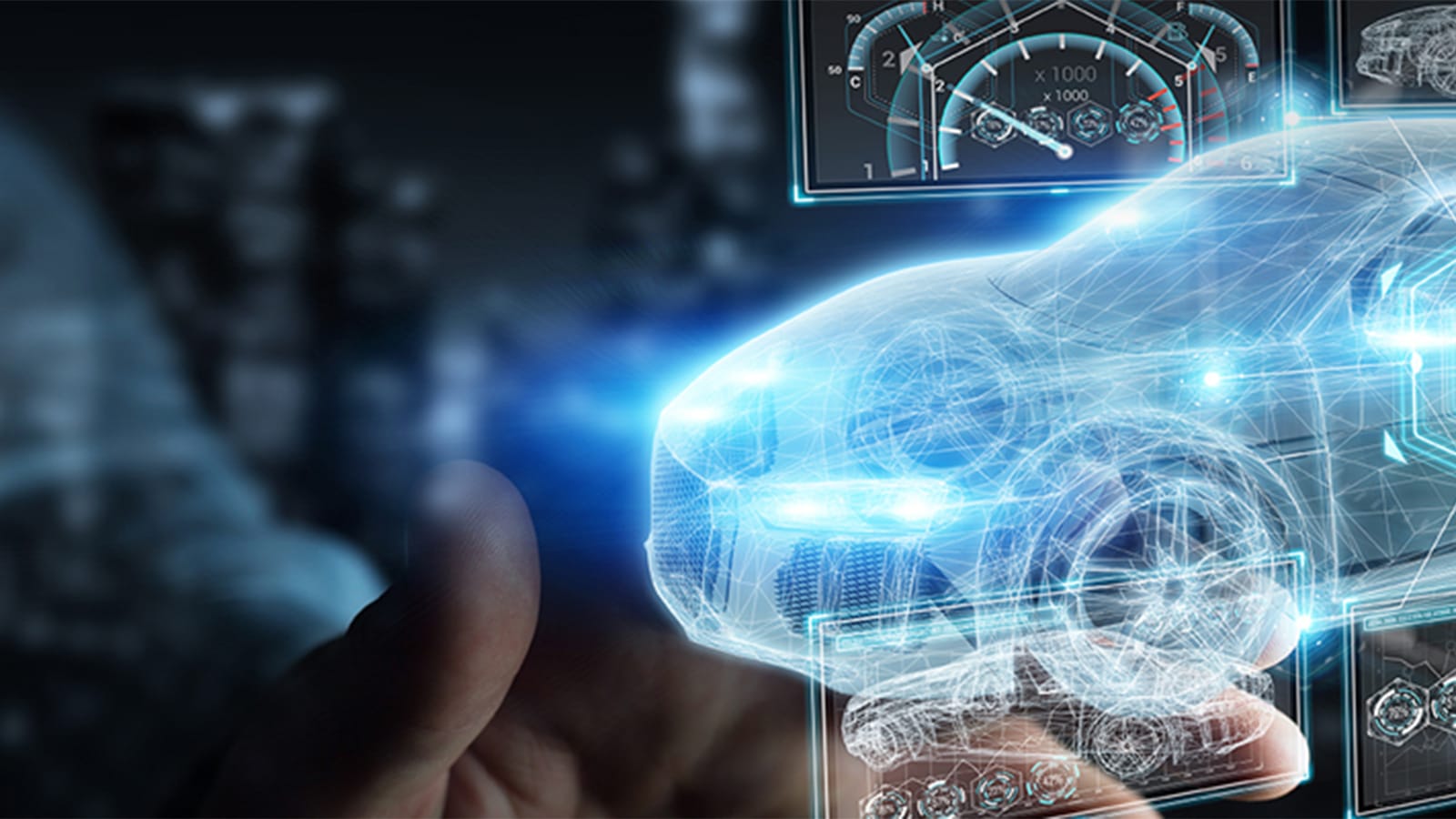 Automotive Industry and its Rapid Digitalization

Since its inception, the automotive industry has witnessed many great changes and upgrades through various periods. From fossil fuels to electricity and manual controls to smart cars with AI-integrated features, vehicles are an amazing innovation, with continuous strive towards perfection. Like any other field, automotive was also heavily modernized with the growth of technology.

The tech-giants in the field, Tesla, are known for their impeccable use of technology in their vehicles. This has improved the overall experience of automotive and has helped the whole industry to move forward to digitalization, much faster. 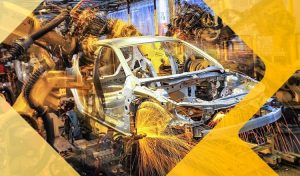 The automotive industry’s rapid digitalization happened around the last few decades. Many mind-blowing innovations and experiments were conducted by the major faces in the industry. As a result, both the civilian vehicles as well as other military or other such vehicles have seen a burst of upgrades at blinking speeds.

All the fields of our society are equally built around the growing technology and possibilities of the digital world. Previously, the automotive industry mostly digitized its production processes and marketing methods. Now, we are ready to experience the first versions of the virtual customer experience of test driving our favorite vehicle.

The current pandemic situation and the changes it brought to the industry have both been positive in some aspects, while negative in others. When the whole world came to a standstill during the beginning of the pandemic, the automotive industry too had a setback in its operations, innovations, and new launches. But later with the social distancing norms in effect, more and more people reportedly opted for personal vehicles instead of the public transportation system.

Now with many restrictions affecting all processes, the digitalization of more and more services, as well as innovative technology integrated operating, has become a quintessential move for the automotive industry.

It is expected that from production, assembling, transportation, marketing, sales, and user experience, everything will be relying heavily upon the digital movement.

Along with companies like Tesla, more and more established brands, both in India and across the world, have started adopting the latest trends in technology like AI, electricity as fuel, and the latest smart technologies to their new range of releases.

The industry is expected to grow further with time and the advancement in technology will act as its fuel. The industries are collaborating to join the best of their innovations and forces to create a premium experience for consumers. These trends have also proven to be much more environmentally friendly and energy-efficient than their predecessors. Digitalization is also removing the flaws and hurdles that the customer is exposed to. The goal is to minimize the flaws and maximize efficiency and experience. The industry is moving on the right path of growth and mostly, in the near future, the world will be able to turn to more energy-efficient alternatives and stop exploiting and polluting nature.

The tech-driven upgrades in the vehicles are currently not very accessible to the general public. Eventually, as the technology becomes well-spread and affordable, the more economical options will begin to roll out.