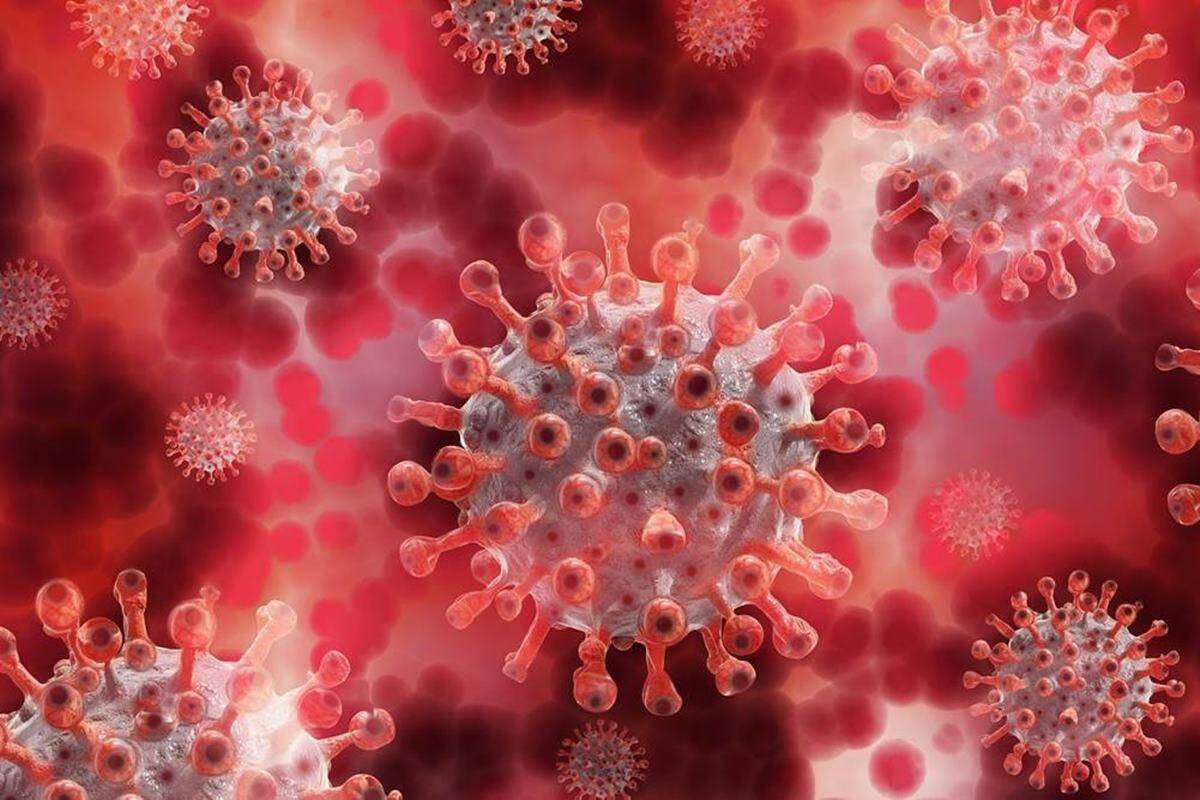 As the second wave of COVID-19 is spreading out and reaching peaks in India, the major cities of the country are facing double the troubles than the rural areas. As the first wave of coronavirus wreaked havoc among the poorer class and slums, the population there have retained antibodies against COVID-19, which in turn better prepared their immune system for the 2nd wave of COVID.

All of the major metros and big cities of India are witnessing a never-before hike in COVID-19 cases and mortalities. This has affected the country’s economy and society to a greater extent, as the majority of the income was from these major commercial hubs.

Another noticeable change that was observed in the cities or urban areas was the drastic increase in day-to-day traffic. In wake of COVID-19, the need for social distancing pushed people to opt for private vehicles for commuting rather than public or shared transportation. Among private vehicles, cars are more in number considering the overall safety factors it offers compared to a two-wheeler. The Indian automobile market has observed a trend where there was a sudden increase in the number of first-time car buyers in urban localities.

The increased COVID-19 surge in cities, mostly the middle class and upper-middle-class society have now led to complete lockdown of apartments and housing colonies altogether, in anticipation of more spreading.

Being locked inside, with a deadlier version of the virus on loose is affecting more and more people’s mental health. As the cases keep increasing, a shortage of medical facilities and hospital beds are also becoming a huge concern with the high population density of cities.

The usual buzzing life of cities is largely affected and the concern of the fast-spreading of the virus can only be controlled with the right COVID protocol.

The second wave of COVID-19 can adversely affect India in all sectors as the virus threatens life in the major cities of India. The metros like Delhi, Mumbai, Bangalore, and other major cities such as Kochi, Ahmedabad are the major economic hubs of the country with a maximum contribution to the country’s growth through acting as industrial, commercial, or IT hubs. The wake of COVID has thus led to limiting or stopping these sources of contribution, and in effect is a huge blow to the already crumbling Indian economy. The effects can take a lot of time to reverse, but the days are now seeming far away as the situation in these major spots continues to get worse.

Vaccines are being distributed at fast paces but reports suggest that only 2% of the total population of India did only receive both shots of vaccine, and only 10% have received at least the first shot. This points out the greater risk that awaits, which is getting the whole country vaccinated, a time-consuming goal, that can further delay the cities, metros, and their life returning to normal life.

Let us stand united by a goal in these trying times, eliminate the pandemic and rebuild the nation in all sectors!