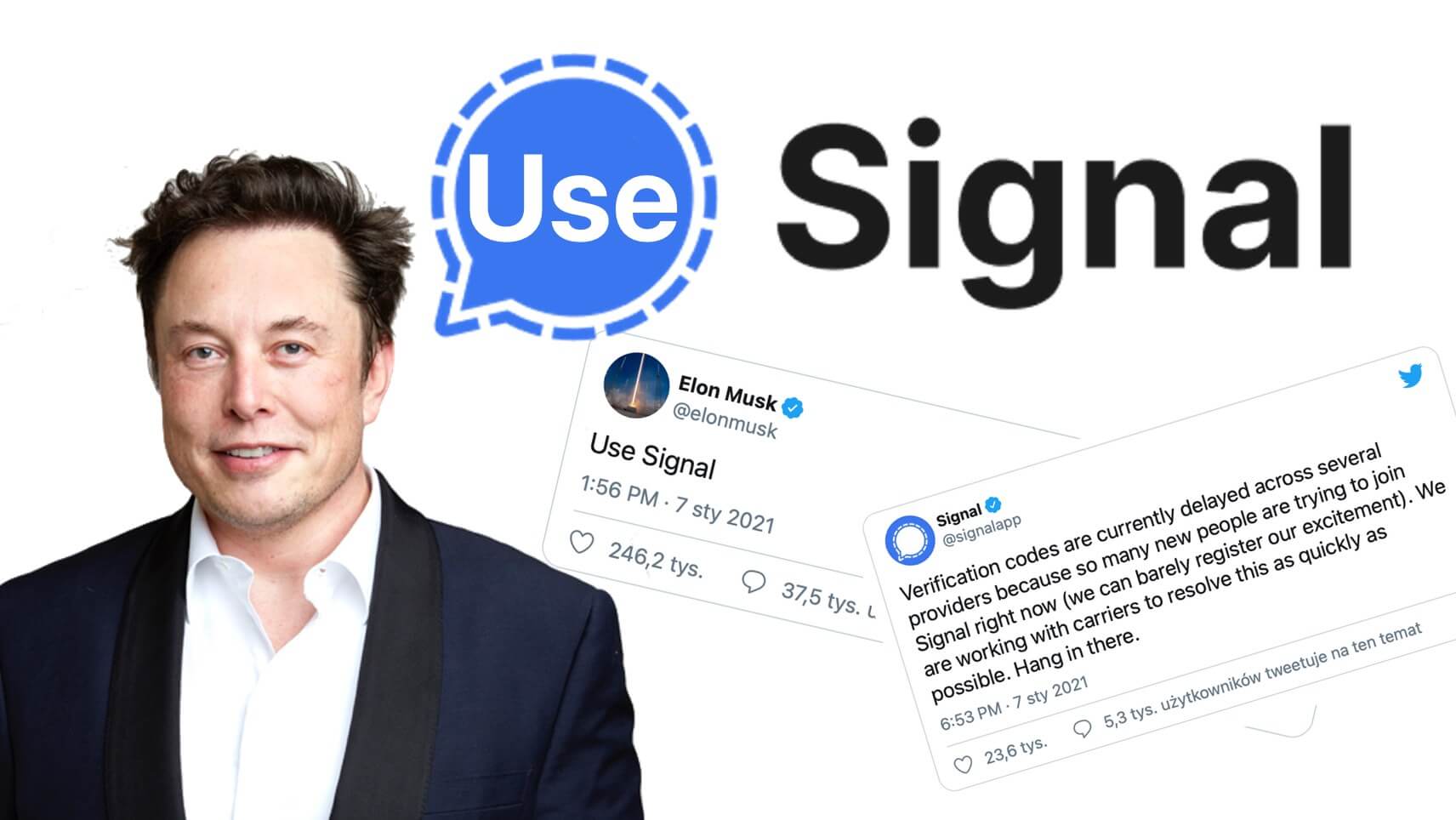 WhatsApp had 2 billion active users in India regarding what’s up privacy policy there is major  setback in India the Confederation of All India traders also wrote to the Indian Government seeking either a ban on What’s app or a restriction on what’s app for implementing this policy.AS per the survey there is drastic reduction in WhatsApp users in India and they switching to Signal and even large enterprises are switching to signal platform.

WhatsApp informed users there new policy would come in to effect from February 8th and if they wanted to continue using App. they would agree to these terms by then. Users who choose not agree will not be able to use WhatsApp  February 8.

Signal is free to download and was developed to send encrypted text, image, audio, and video messages for individuals and groups.

Its main function it can send text ,video and picture messages protected by end to end encryption and you can also use voice and video calls with one to one or with in a group. Signal is one app install app that can be found in Google App store and Apple’s APP Store and works like any usual text messaging App.

Signal App mainly focus on privacy and it supports group chats and group videos calls too.

Signal app is available on Android, iOS, Windows, Mac, and Linux. Although one can only sign up on the Signal app via Android or iPhone. Once you have set up an account, you can link Signal to your iPad or your computer. You can even use the app if your phone is switched off. and you can also enable additional security features such as requiring a second password (other than the OTP) to log in to Signal on new devices, biometric authentication.